2002 was the last even year in which a Wild Wild South was held. Due to the workload that is necessary for hosting an event that would grow bigger in the foreseeable future, it was decided that the Wild Wild South would be organized only in odd years. This trend was anticipated in 2002 by the first new WWS competition in Tennis, the first of many new sports that would eventually be added.

The seventh WWS edition was held in June. Badminton and Volleyball offered different competitions for men and women for the first time. The very first Tennis competition brought its participant far out of the city into the Schwäbische Alb, the Swabian Jura mountains.

Just as in the year before the tournament party and the award ceremonies took place in the club Röhre. The Sunday Brunch moved to the Altes Schützenhaus in Heslach. 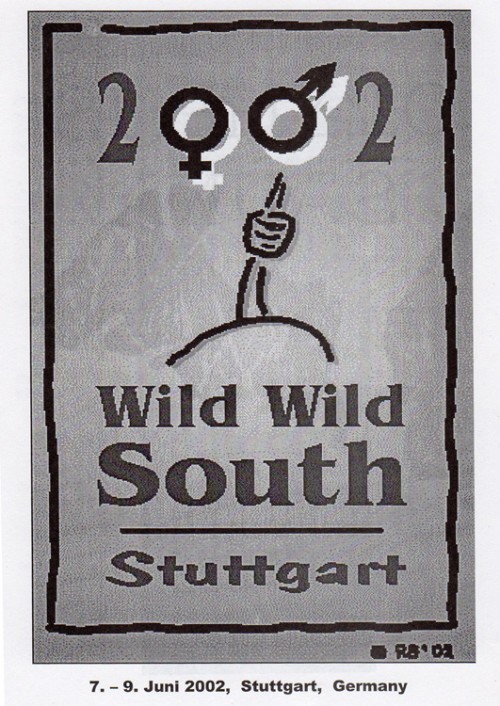