The third tournament was already an anniversary edition. Five years after the establishment of Abseitz there were competitions in Badminton (levels A, B+, B- C) and Volleyball (levels A, B and C). For the first time, there was also a tournament party in the club Zap on Saturday and a brunch in the Weissenburg, the gay and lesbian community centre, on Sunday.

Back then, the registration was done by paper forms and paid by Eurocheques which were both sent by post. There was, however, already a program booklet with a mayor's greeting. 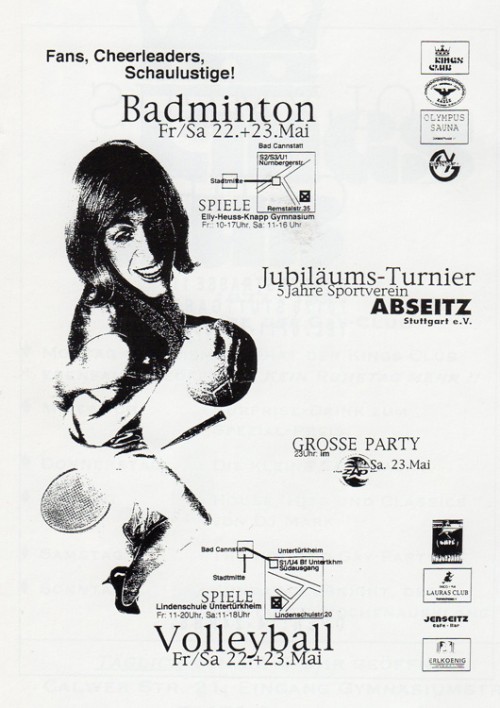 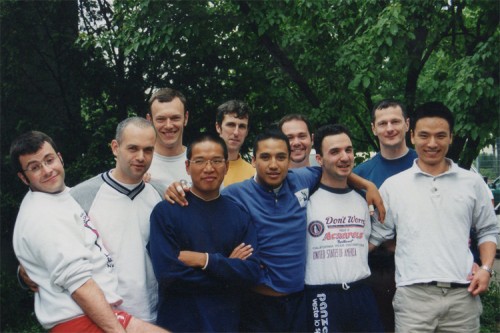 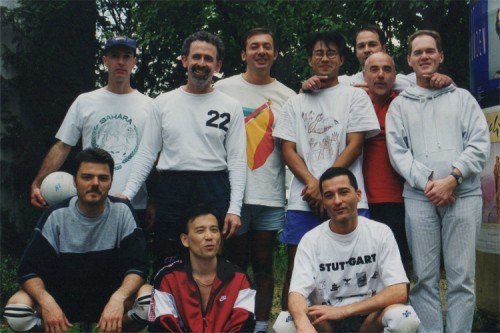 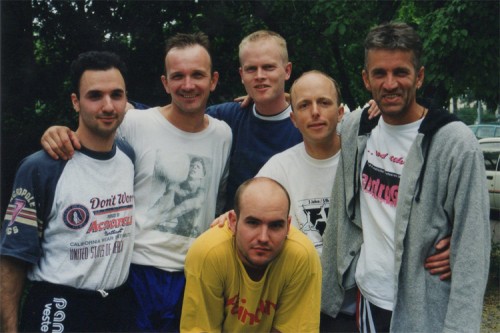 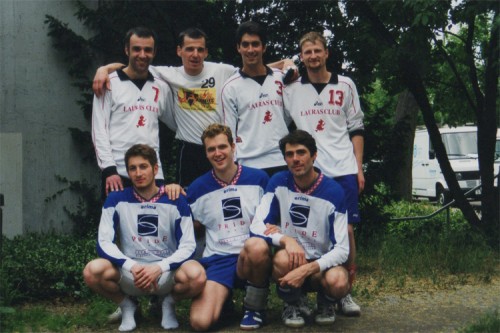 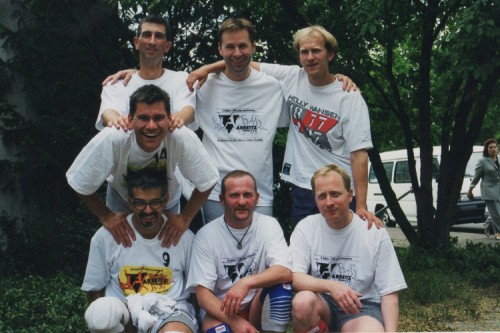 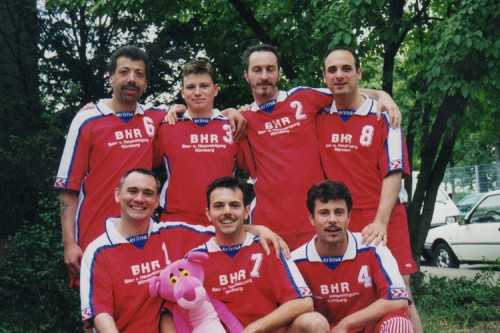 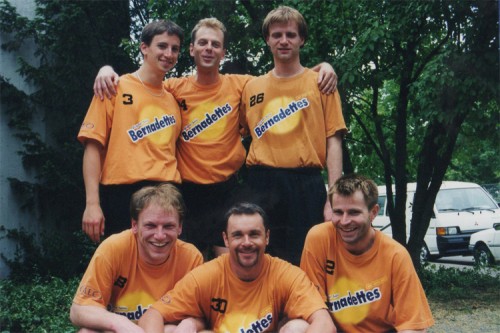 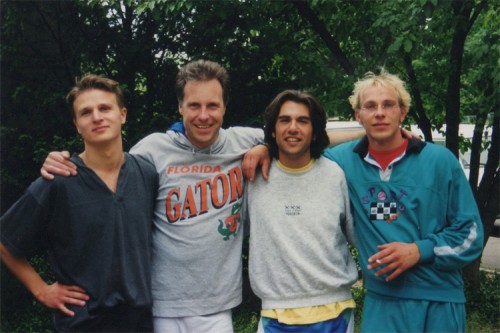 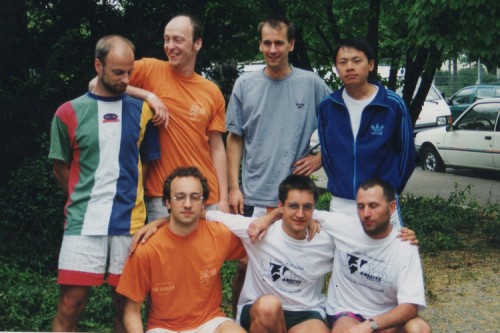 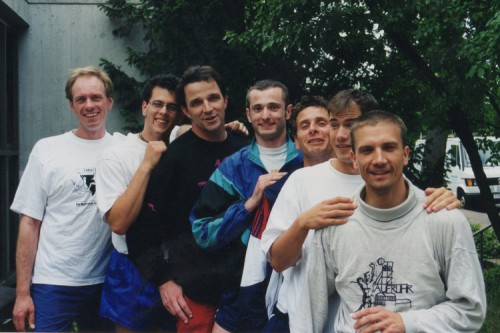 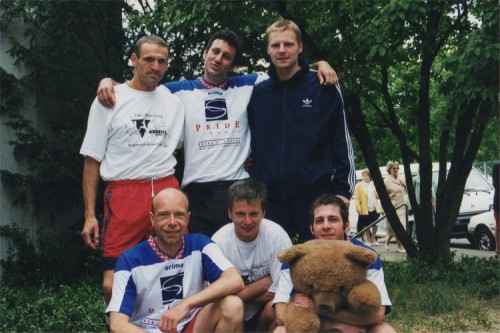 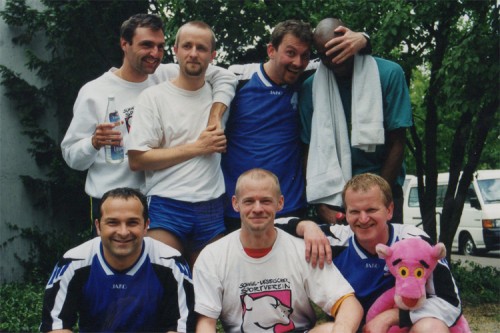 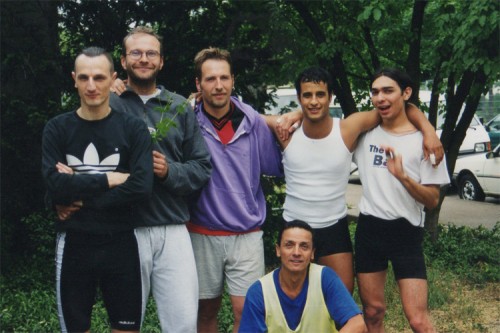